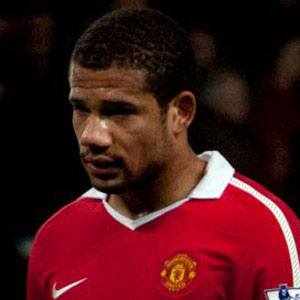 Portuguese soccer who made a name for himself as a member of clubs like Manchester United and Benfica. He played for the Portuguese national team in 2010 and 2011.

He was born Tiago Manuel Dias Correia in Agualva-Cacem, Portugal.

He won a Portuguese SuperCup title with Benfica in 2014.

He was raised by his grandmother in Lisbon after being abandoned by his parents.

He has been managed by Jorge Jesus at Benfica.

Bebé Is A Member Of