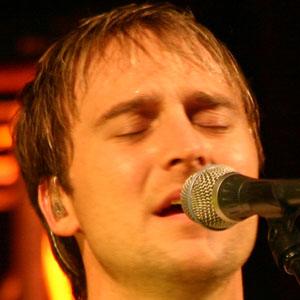 Contemporary Christian artist who won the Inspirational Recorded Song of the Year GMA Dove Award in 2010 for "The Only Hope."

He made his first public performances as a member of the Young Life Ministries.

He earned a #18 US Christian album with his ninth studio release, Lights of Distant Cities, in 2012.

His song "To Find My Way To You" was featured on the show The Class, which starred Lizzy Caplan.

Bebo Norman Is A Member Of