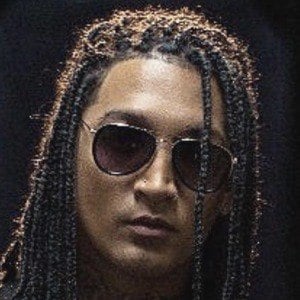 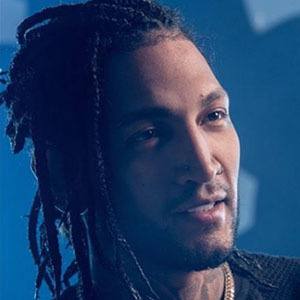 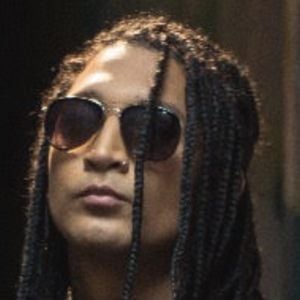 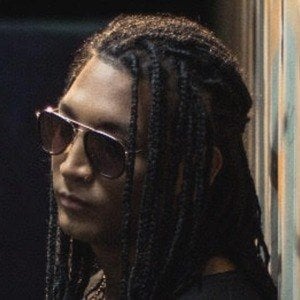 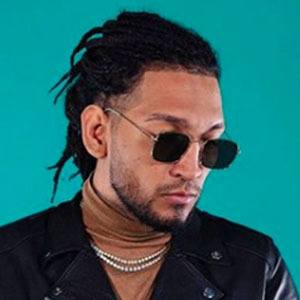 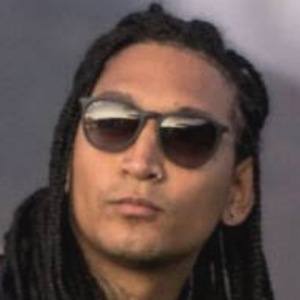 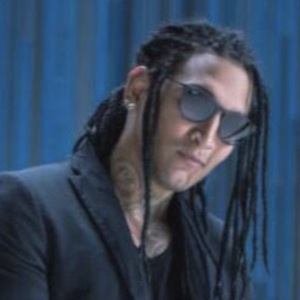 Rapper and hip-hop artist whose 2013 single "Soltero Por Siempre" made it's way into mainstream radio play. His music was distributed by the Ecuadorian record label Combusstion Music.

In 2016, he released a collection of songs titled Del Barrio Ciudadela.

He was born in Ecuador.

Both he and fellow rapper Gerardo Mejia were born in Ecuador.

Bebo Yau Is A Member Of