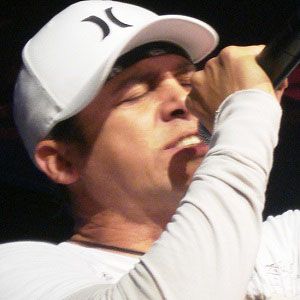 He moved with family from Ecuador to Glendale, California when he was 12 years old. Prior to "Rico Suave," he appeared as an actor in the films Can't Buy Me Love and Colors.

He appeared on a 2013 episode of the Katie Couric talk show Katie, where he discussed his newfound role as a Christian youth pastor.

He married Kathy Eicher in 1994 and has children named Bianca, Nadia and Jaden.

His hit "Rico Suave" was parodied by Weird Al Yankovic as "Taco Grande."

Gerardo Mejía Is A Member Of