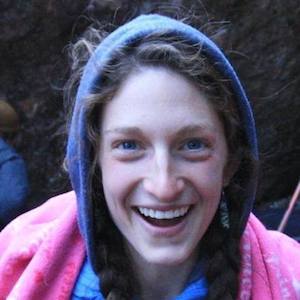 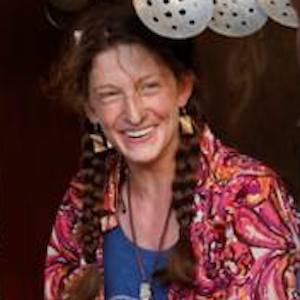 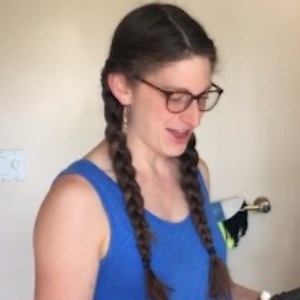 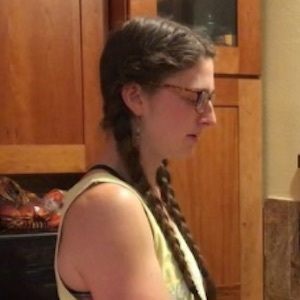 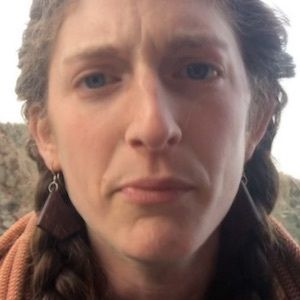 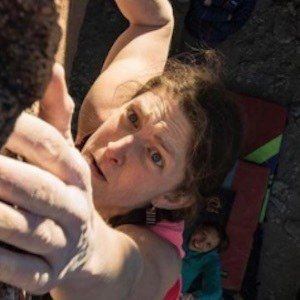 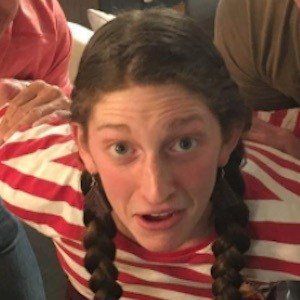 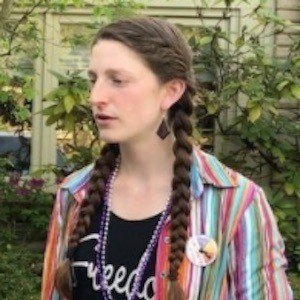 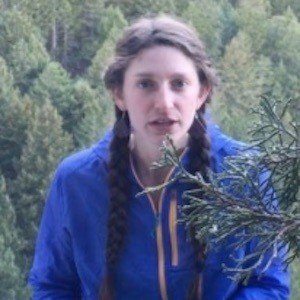 Season 29 contestant of the CBS reality competition series The Amazing Race who was the partner of Floyd Pierce on the show. Professionally, she's worked as a rock climbing instructor and barista.

She earned a degree in Outdoor Leadership from Warren Wilson College; she also studied permaculture and food cultivation during a gap year program in Israel.

Hobbies of hers have included beatboxing, dancing and freestyling.

She is from Pittsburgh, Pennsylvania, but has taught rock climbing in Boulder, Colorado. She was raised in a Jewish family.

She competed on the same season of The Amazing Race that was won by Brooke Camhi and Scott Flanary.

Becca Droz Is A Member Of