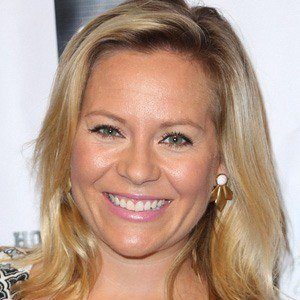 An anchor, producer, and reporter for Popsugar, she has been one of their main hosts since the debut of Popsugar Live! in 2012. She also co-hosted Top That! with Tyler Oakley.

She was a college intern at MTV's London office. She went on to work for MTV Act and Rock The Vote, for which she covered the Democratic National Convention in 2012.

She has a sister named Jess. Her Instagram features multiple photos of herself with her dogs.

She has interviewed countless celebrities including Joey Graceffa and One Direction.

Becca Frucht Is A Member Of