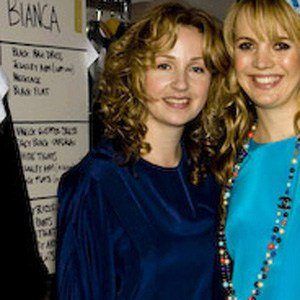 She married the singer Beck and has appeared in many popular films and TV shows, including 100 Girls and Dazed and Confused.

One of her earliest on-screen roles was a small part on Baywatch.

She came out with her own fashion line, Whitley Kros, in 2007.

She had two children with Beck, whom she married in 2004. The two filed for divorce in 2019. Her twin brother is actor Giovanni Ribisi.

Like Tom Cruise, she and her husband both became Scientologists.

Marissa Ribisi Is A Member Of