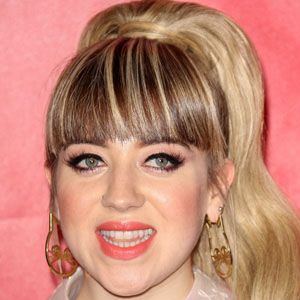 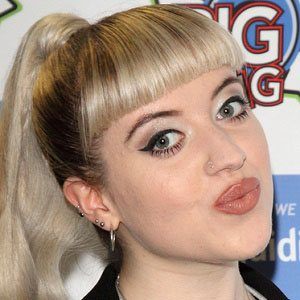 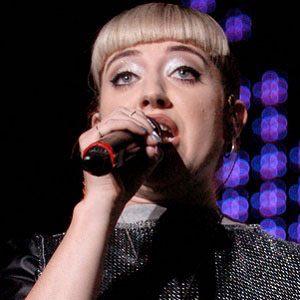 Reality star and singer who was the runner up on the second season of The Voice: UK. In 2016, she released an independent single titled "Wolf Den."

She began singing when she was six years old.

Cheryl Cole was one of her biggest supporters during her time on The Voice (UK).

She was born in Newtownabbey, Northern Ireland. She began dating Nate Catterson in 2016.

She and Blake Shepard both appeared on The Voice (UK).

Leah McFall Is A Member Of