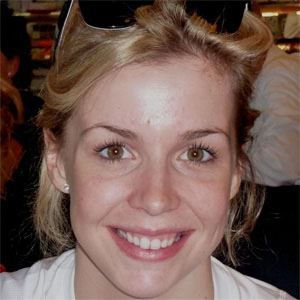 Track racer who won two gold medals at the 2013 World Championships, in the sprint and keirin races.

She won both the sprint and keirin races at the 2009 UCI Junior Track Cycling World Championships.

She has four siblings who are all talented cyclists as well. She began dating Welsh rugby star George North in 2015.

She has listed Victoria Pendleton as one of her primary role models.

Becky James Is A Member Of