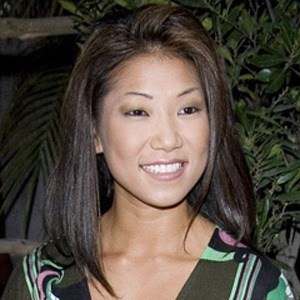 Hong Kong actress and host most famous for her acting on shows like Sergeant Tabloid, Overachievers and Law dis-Order. She is also a singer who won fans as a contestant on season four of The Voice.

She majored in Vocal Music at Hong Kong Baptist University.

She has a YouTube channel where she posts vocal covers of songs like Josh Groban's "You Raise Me Up" and Avalon's "We Are the Reason."

She was born in Hong Kong.

She appeared alongside Him Law on the drama series Fashion War.

Becky Lee Is A Member Of