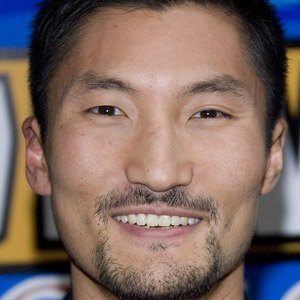 After graduating as valedictorian he helped in a search for a bone marrow donor when his friend was diagnosed with leukemia.

After Survivor, he was assigned to examine the issues the Asian American community encounter for Uncovering America.

He and his wife Sophie Tan had a daughter named Genevie in 2010.

He was interviewed by many celebrities, including Regis Philbin.

Yul Kwon Is A Member Of