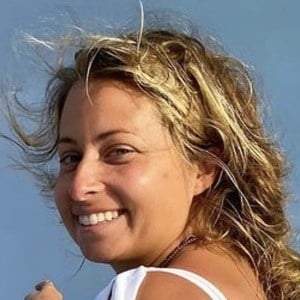 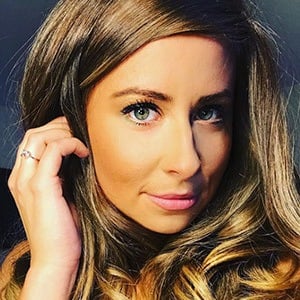 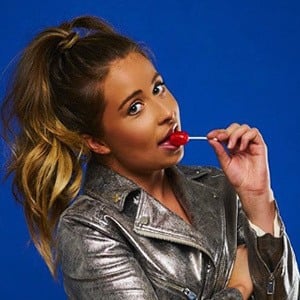 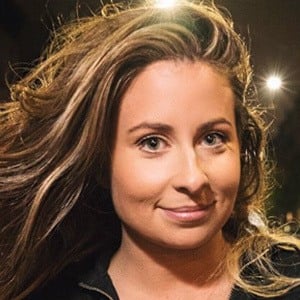 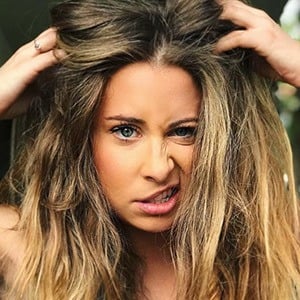 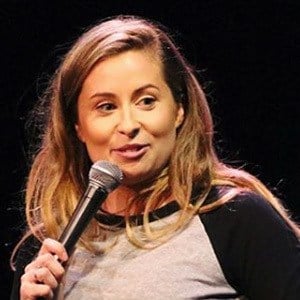 Stand-up comedian and improv artist who joined the cast of MTV's Wild 'N Out in season 8 with a nickname of Lil Pickles. She has been a host for FunnyOrDie Social as well.

She did gymnastics during her childhood. She attended San Diego State University where she studied business and television/theater. She began her stand-up career performing at the Comedy Store in La Jolla.

She was cast in the pilots for Oxygen's Straight Up with a Twist and Comedy Central's Not Safe w/ Nikki Glaser.

She is the youngest of 3 siblings.

As a digital media expert, she worked on YouTube strategy for The Tonight Show with Jimmy Fallon, Late Night with Seth Meyers and Jimmy Kimmel Live!

Becky Robinson Is A Member Of