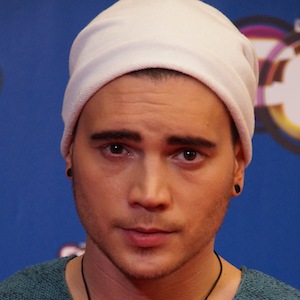 German actor, presenter, and voice actor who is known for having played the main role of Moritz in the Disney channel original series Kurze Pause. He is also known for having starred in the soap opera Unter Uns and for being a voice-over artist in the German dubs of American Sniper and Game of Thrones.

He is known for having participated as a contestant on the 2018 television series Let's Dance.

He is the son of Jazz musician Thorsten Klentze.

He starred alongside Jorg Rohde in the 2006 television series Alles was Zahlt.

bela klentze Is A Member Of