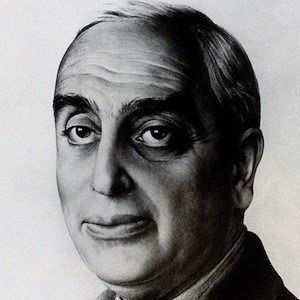 Founder of the American Academy of Pediatrics who also invented a quick and reliable test for diphtheria. Before he invented his test nearly 10,000 children died of the disease a year.

He became a professor at Columbia University in 1936 after directing the Pediatric Department of Mount Sinai Hospital, New York.

His test allowed children at risk for diphtheria to get vaccinated, which saved their lives.

He married Catherine Fries Schick in 1925.

Like Jonas Salk, he created a vaccine that saved many lives.

Bela Schick Is A Member Of