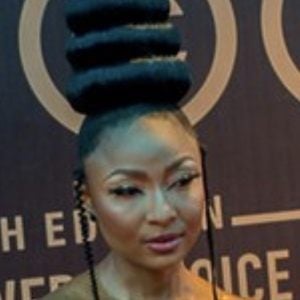 She majored in Genetics and Bio-Technology at the University of Calabar. She went on to make her first television debut in the 2005 series Shallow Waters. She then began appearing in reality television including the competition series Next Movie Star.

She is known for having won the Most Promising Actress of the Year award at the 9th annual Africa Movie Academy Awards.

She was born and raised in Cross River State in Southern Nigeria. She often cites her dad and 13 siblings as sources of inspiration for her acting career.

She starred alongside Beverly Naya in the 2013 Nigerian romantic comedy Alan Poza.

Belinda Effah Is A Member Of