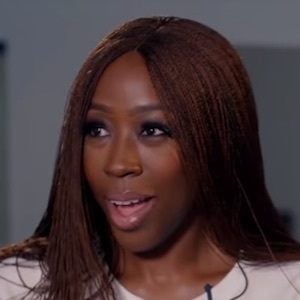 Actress who is famous for her career throughout the Nigerian film industry. She was named Nollywood's fastest rising actress during the 2011 City People Entertainment Awards, and has gained popularity for her roles in The Wedding Party and Brother's Keeper since.

She studied psychology and sociology at London's Brunel University. She began acting while a student there.

She won the 2010 Best of Nollywood award for most promising talent. She starred in the 2016 film Suru L'ere.

She was born as the only child to her Nigerian-born parents.

She appeared alongside Banky W. in the 2016 Nollywood film The Wedding Party.

Beverly Naya Is A Member Of