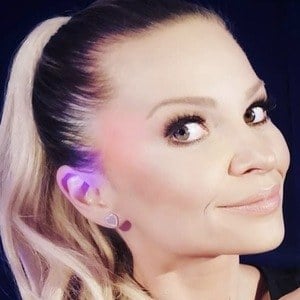 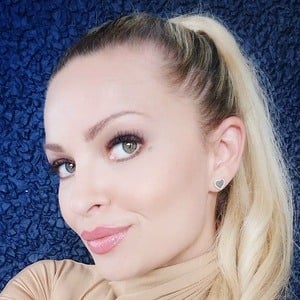 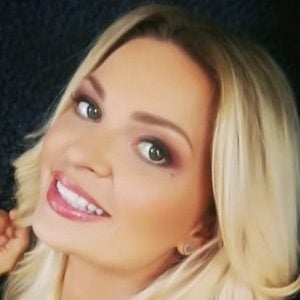 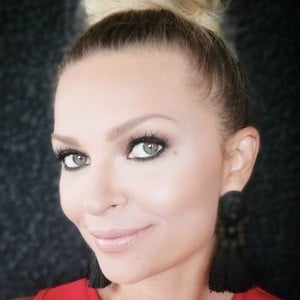 International television host and shopping channel icon who splits her time between Paris, Rome and Munich. She also shares her travel adventures with fans across the globe, earning over 70,000 followers on Instagram alone.

She has worked as a jewelry and accessories designer.

She uploaded a video of her African safari to YouTube in February 2018.

She became engaged to a man named Nino in 2018.

She's a well-known celebrity thanks to her affiliation with shopping channels, just like Lisa Robertson.

Belinda Gold Is A Member Of