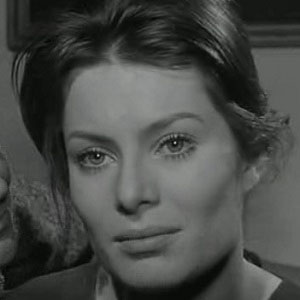 One of the most popular English screen actresses of the 1950s, she is remembered for co-starring with Benny Hill in the 1956 comedy Who Done It? and for sharing the screen with Jerry Desmonde and Lana Morris in the 1955 feature Man of the Moment.

She made her cinematic debut in the 1954 feature The Runaway Bus.

In the late 1950s and early 1960s, she appeared in a number of Italian films, including Francesco Rosi's The Magliari (1959) and the 1961 historical movie Constantine and the Cross.

She was married to English photographer Cornel Lucas from 1954 to 1959. Following her divorce, she lived and worked in Italy and the United States; tragically, she was killed in a car accident in Southern California at the young age of twenty five.

She co-starred with Lionel Jeffries and Peter Martyn in the 1955 comedy movie No Smoking.

Belinda Lee Is A Member Of