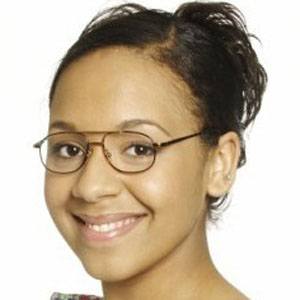 British actress known for her role as Libby Fox on the BBC series EastEnders. She appeared on the popular soap opera from 2006 until 2010.

She attended the Anna Fiorentini Theatre and Film School in London.

She played the role of Desdemona in a Nuffield Theatre production of Othello.

She and her two brothers were born into a London family of Ghanaian and English descent.

She and Eva Sayer both appeared on EastEnders.

Belinda Owusu Is A Member Of