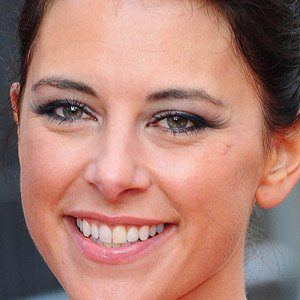 British TV actress who appeared on Primeval and The IT Crowd.

One of her first roles was in a TV adaptation of Agatha Christie's The Murder on the Links.

She played Christine Johnson in the third season of Primeval.

She was formerly married to the British comedian Ben Miller.

She and Hannah Spearritt both guest-starred on the TV show Primeval.

Belinda Stewart-Wilson Is A Member Of