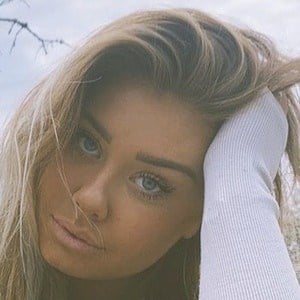 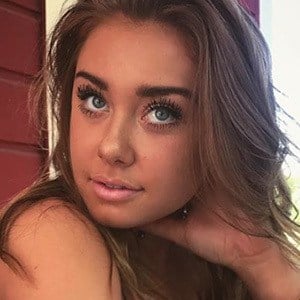 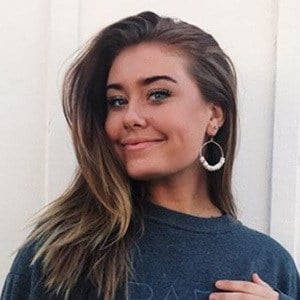 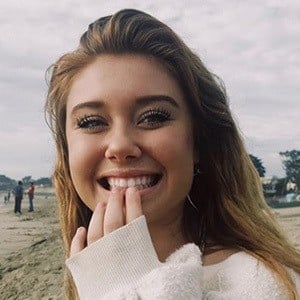 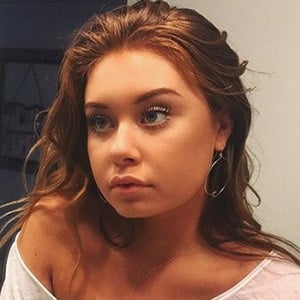 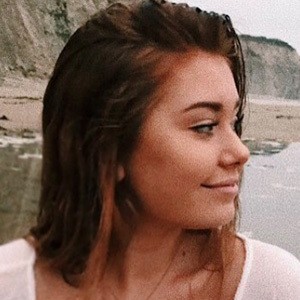 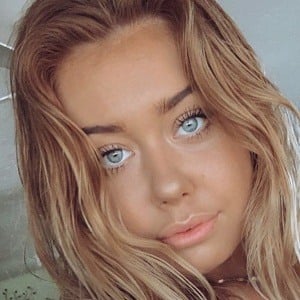 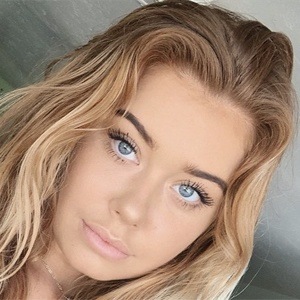 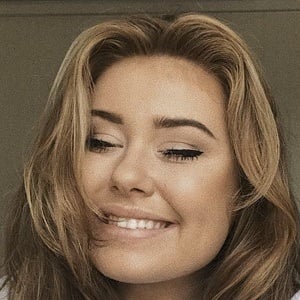 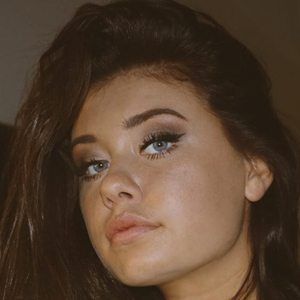 Instagram model and influencer who is known for posting lifestyle and fashion photos to her bellabirlem account. She is also recognized for being the older sister of fellow social star Joey Birlem.

She began posting photos to Instagram regularly during the summer of 2015.

Besides her brother, she also has a younger sister named Sophia Birlem. She dated Anthony Ralston, who was featured on her page.

Her brother and Duhitzmark both partook in Weekend Rush 2017.

Bella Birlem Is A Member Of