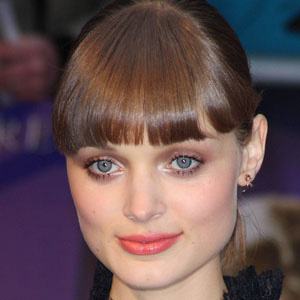 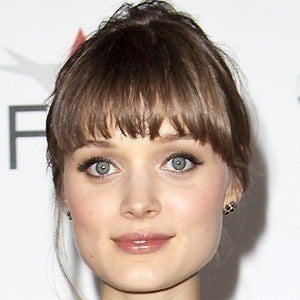 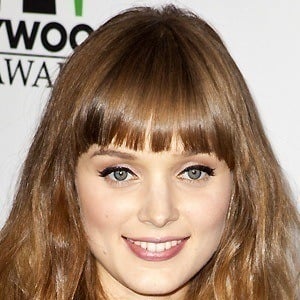 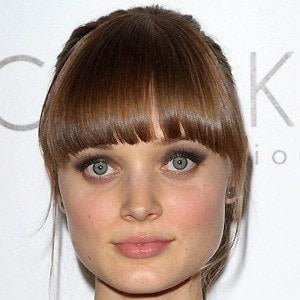 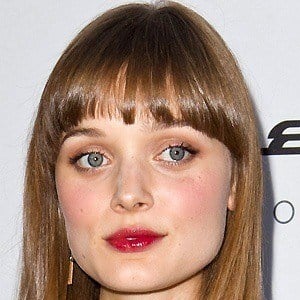 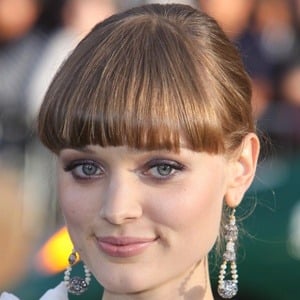 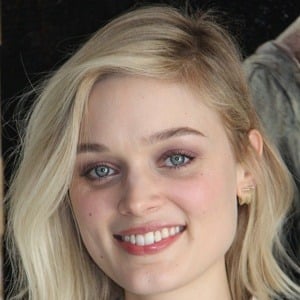 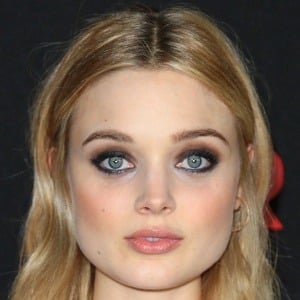 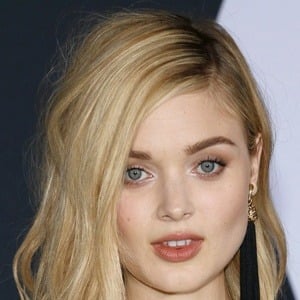 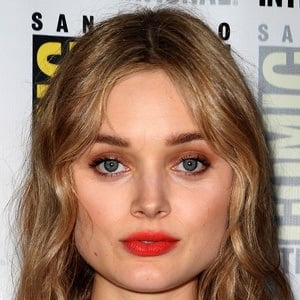 Australian film actress who became known for her roles in the films In Time and Dark Shadows. She later appeared in Not Fade Away as Grace Dietz. In 2017, she had a supporting role in Fifty Shades Darker and in 2018, she began starring in the period drama Strange Angel as Susan Parsons.

She attended the Australia National Tehatre Drama School and won the Heath Ledger Award in 2010.

She began her acting career with a recurring role on the Australian soap opera Neighbours.

She was born in Melbourne, Australia. Her father is a lawyer. She began dating director Andrew Dominik in 2010. The couple announced their engagement in 2017; but later split in 2018.

She co-starred in Not Fade Away in 2012 with James Gandolfini.