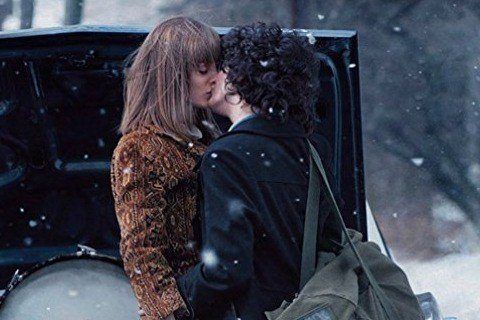 Set during the 1960s in New Jersey, the film follows a group of friends that form a rock band and dream of making it big one day. David Chase wrote, produced, and directed the film as his directorial film debut.

David Chase was the creator of the TV show The Sopranos. Filming mainly took place in New York rather than New Jersey where the film takes place.

Not Fade Away Popularity

Not Fade Away Fans Also Viewed