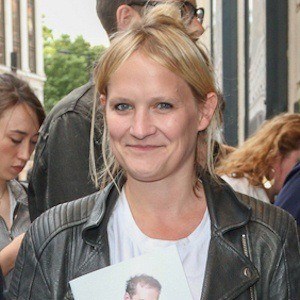 Comedian based in Hackney who is best known for creating her viral Instagram account Deliciously Stella which pokes fun at the contemporary generations obsession over yoga and food on social media.

With consistent posting and a variety of humorous content, her Instagram began in May of 2015 and quickly expanded and gained popularity. The success of the account eventually led her to a publishing deal where she could expand on her content in book form. She then began to perform at a variety of festivals in the UK.

She was named by Glamour magazine as one of the top eight comedians to see at Edinburgh Fringe in 2015.

She has stated in several interviews that she has received continuous support from her mom Sally and her dad Charlie.

As a performer at Edinburgh Fringe, she performed alongside comedian Mae Martin in 2015.

Bella Younger Is A Member Of