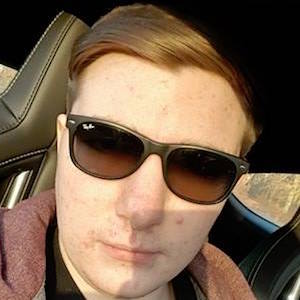 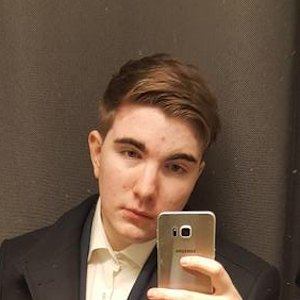 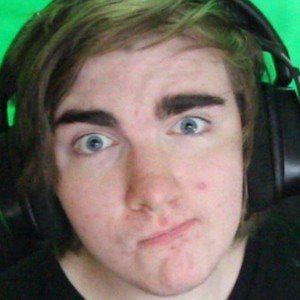 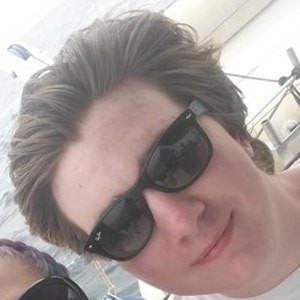 Former YouTube gamer who was widely known for his Ben - Frizzlenpop channel's content. He gained widespread popularity there for his Minecraft playthroughs and How To's.

He has amassed more than 110,000 subscribers to his YouTube channel. He has also accumulated more than 6 million cumulative views.

He has collaborated with fellow YouTube Minecraft gamer Tewtiy on his channel.

Ben Addington Is A Member Of