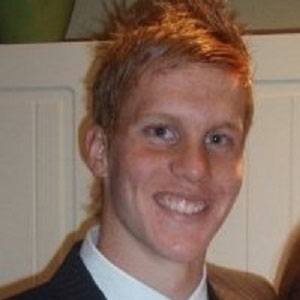 English goalkeeper who has made a name for himself as a member of clubs like Manchester Untied, Hull City and Carlisle United. He began representing England internationally at the Under-16 level in 2004.

He began playing for the Crewe Alexandra academy as a child in 1993. He joined the Manchester United youth squad in 2001.

He was called up to replace an injured Ben Foster for Manchester United during the 2008 FIFA Club World Cup.

He has been in a relationship with Dani Emery.

He has played under manager Neil Lennon as a member of the Bolton Wanderers.

Ben Amos Is A Member Of