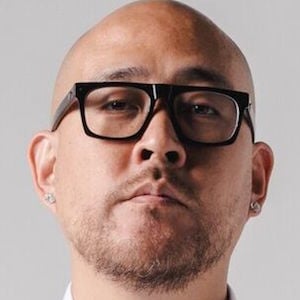 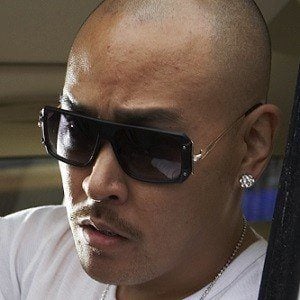 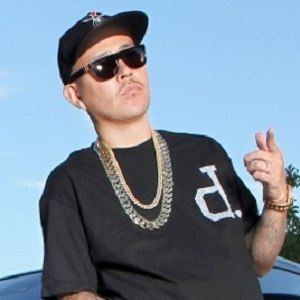 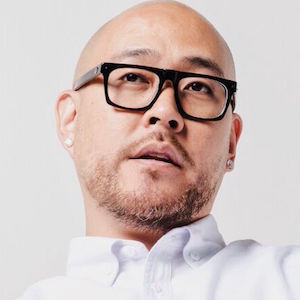 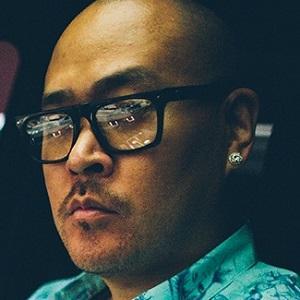 DJ and producer with 21 platinum album credits to his resume which includes works with both Jay-Z and Dr. Dre. He started out designing, making, and selling jewelry in the spring of 2005, and within a couple years, he became one of the most well known jewelers in the country.

He went to UC Berkeley and San Francisco State, graduating with a Bachelor's of Fine Arts in Cinematography at the latter. He was the first Asian at both universities to play both NCAA football and basketball.

He was a nightclub DJ, primarily playing funk, disco, and hip-hop. He had a reality TV series and won a Webby award for best new reality show.

His older brother, David Yang, is a video game producer and his older sister, Jeanne Yang, is a celebrity stylist. His mother was a dress contractor and his father was a history professor at UCLA. He has three children with his wife Nicc; sons named London and Ryder, and a daughter named Kaia.

He met Denzel Washington and Dr. Dre which, in turn, opened doors to a career in the music business where he would become the VP of A&R at Priority Records and Aftermath Entertainment.

Ben Baller Is A Member Of