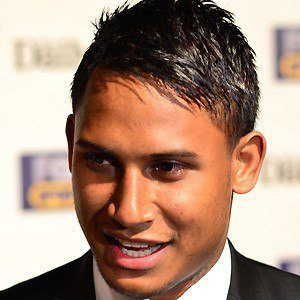 Indigenous Australian fullback who began playing rugby for the Canterbury Bulldogs in 2007.

He was first accepted into the Indigenous All Stars in 2011.

He joined Canterbury in 2007, during the same week that Sonny Williams quit playing for the team.

Ben Barba Is A Member Of