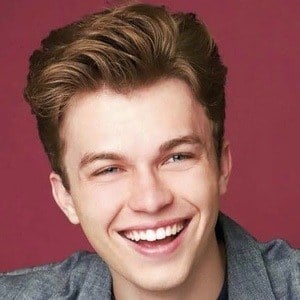 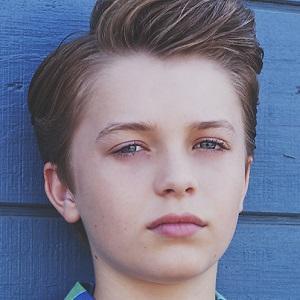 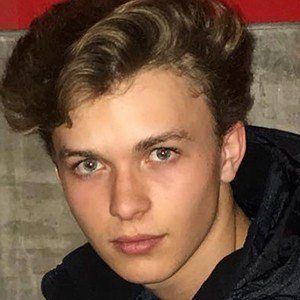 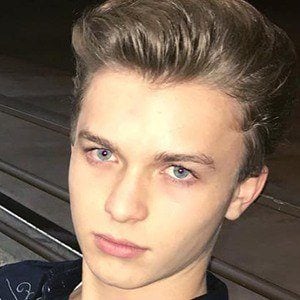 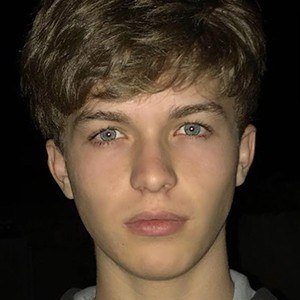 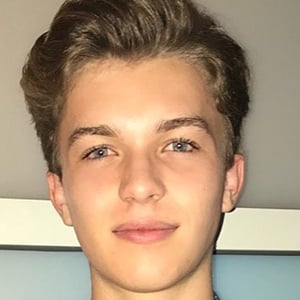 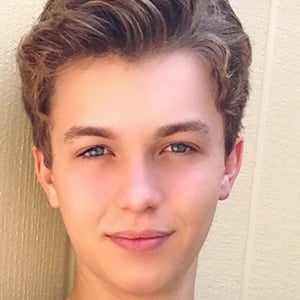 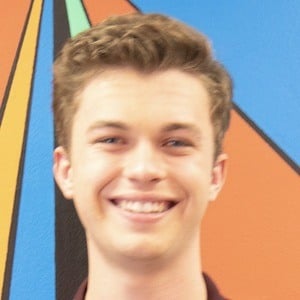 Well known for providing his voice for the title role of Gumball in the Cartoon Network series The Amazing World of Gumball, he previously had a recurring role as Alexander Drew on HBO's hit vampire series True Blood.

He played the role of Billy in an episode of How I Met Your Mother titled "The Wedding Bride" in 2010. He followed that with a small role in the feature film Priest.

He replaced Logan Grove as the voice of Gumball in The Amazing World of Gumball when the show was entering its third season.

He is from Los Angeles, California. He has an older brother. He frequently posts photos on Instagram of him and his girlfriend, actress Merit Leighton.

He played Chad Kremp in a recurring role for the ABC sitcom The Goldbergs, starring Jeff Garlin.