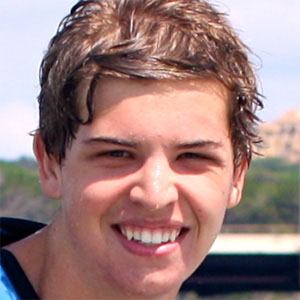 He was attending Westlake High School in Austin, Texas when he started making YouTube videos that contained relationship advice to his peers in 2010.

He launched a third YouTube channel called TotalRandomness512 in 2011 and the video "This is my story" was about his health problems and went viral.

He grew up with his parents, sister Ally, and brother Jake in Austin, Texas.

Kid Cudi dedicated his 2013 third album Indicud to him after his death.

Ben Breedlove Is A Member Of