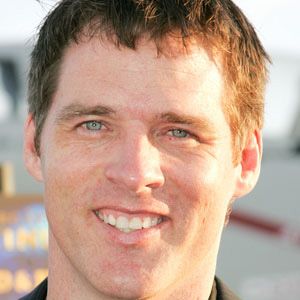 Played roles in the science fiction series, Stargate SG-S1 and Farscape and also had a recurring role in Party of Five.

His first two appearances were in the 1978 film Duncan's World and twelve years later in the 1990 film, Memphis Belle.

He was the narrator of the audiobook version for Interlopers by Alan Dean Foster.

He married his Farscape co-star Francesca Buller in 1989.

He was in the movie A Killer Within, which starred Sean Young.

Ben Browder Is A Member Of