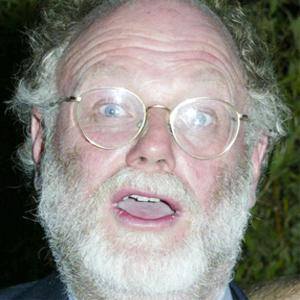 He worked at a private school as an art teacher. He also was a McDonald's cashier, a Pinkerton guard, a pottery-wheel deliverer, and a Jamesway and Friendly's mop boy.

He and Jerry were planning to originally jumpstart their own bagel business. He suffered from anosmia, which causes a loss of smell and taste. He didn't lose his taste completely, but he compensated for what he had lost by adding increasingly larger chunks to their ice cream.

He grew up in Merrick, Long Island, with his parents Frances and Irving Cohen. He met Jerry in junior high school.

He and Alec Baldwin both graduated from New York University.

Ben Cohen Is A Member Of