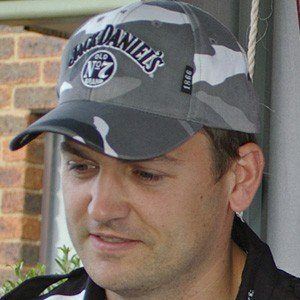 He attended the University of Exeter where he studied Law.

He was featured on the show Top Gear.

He was born in Bristol, England but spent much of his early life in California. He married Georgina Collins.

He was a stunt driver for Nicolas Cage in the film National Treasure: Book of Secrets.

Ben Collins Is A Member Of