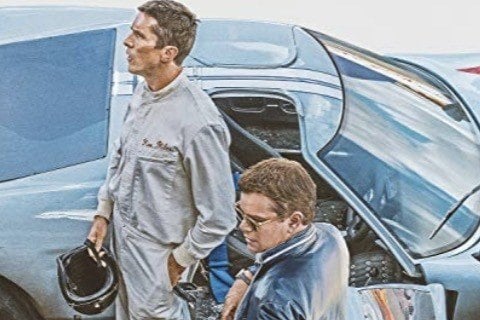 Race car driving film in which an automotive visionary and his British driver was dispatched to create a Ford car that could compete with the Ferrari racing team at the 1966 24 Hours of Le Mans race in France.

After James Mangold was hired to direct, Christian Bale and Matt Damon hopped on the film. Tom Cruise and Brad Pitt were cast in the same starring roles in early in the production process, but those plans fell through.