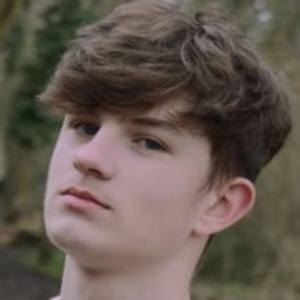 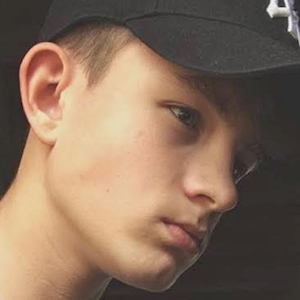 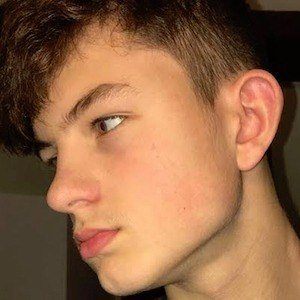 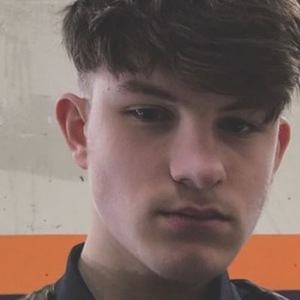 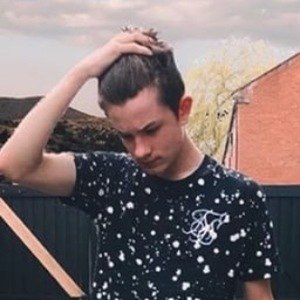 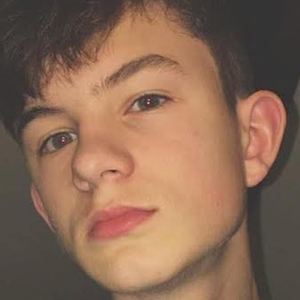 He played soccer and also skateboarded growing up. His first social media networks were Twitter and YouNow, which he began as early as May of 2015. He attended Louth Academy.

He has two younger sisters named Jodie and Isabelle, and a younger brother, Jackson.

His "Jacob Sartorius - Sweatshirt (Reaction)" video was watched more than 100,000 times in just one week.

Ben Corby Is A Member Of