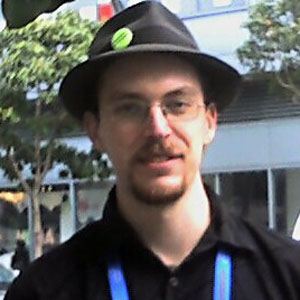 His debut novel, Mogworld, was published in 2010.

Born in Warwickshire, England, he moved to Brisbane, Australia at the age of twenty.

The humor in his Rob Blanc video game trilogy has been compared to that of Douglas Adams' The Hitchhiker's Guide to the Galaxy.

Ben Croshaw Is A Member Of