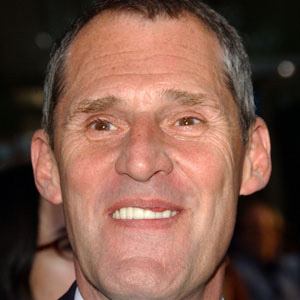 Actor who starred as athlete Harold Abrahams in the British film Chariots of Fire. In 2004, he appeared in Exorcist: The Beginning and in 2009, he played Sarek in Star Trek.

While in school, he participated in theater productions. Later, he worked as a waiter and a window cleaner.

He was in a 1984 American Express commercial that aired during the summer Olympics.

He married Penny Cross in 1977. The couple had two children before divorcing in 1992.

Chariots of Fire
Prey for the Devil
Star Trek
More