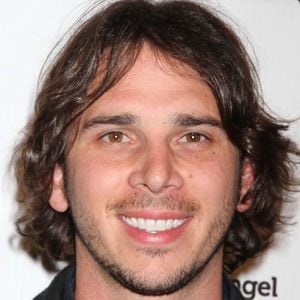 Reality star best known for previously appearing on The Bachelorette and later starring in season 16 of The Bachelor.

He graduated from the University of Arizona.

He is an entrepreneur and winemaker, owning Envolve wines and founding The Gentlemen App. He also co-founded Fernet Francisco.

He was born in Sonoma, California to Barbara and Joe Flajnik. He has a sister named Julia. He became engaged to Courtney Robertson at the end of The Bachelor but the two separated after ten months.

He competed for the heart of Ashley Hebert in season seven of The Bachelorette, achieving runner-up to J.P. Rosenbaum.

Ben Flajnik Is A Member Of