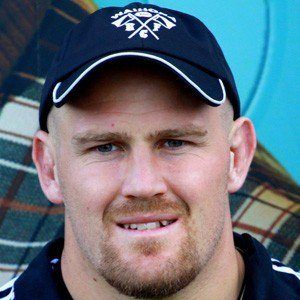 Prop for the All Blacks who joined the Hurricanes in 2013 after spending seven years with the Crusaders in Super Rugby.

His provincial debut was for the Canterbury Bulldogs in 2005.

In 2010, he and Owen became the first brothers to represent New Zealand since Zinzan and Robin Brooke.

Ben Franks Is A Member Of