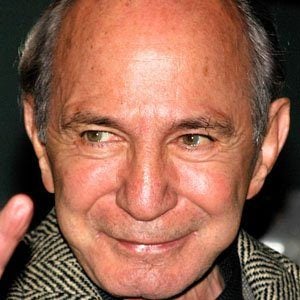 Played the role of terminally-ill lawyer, Paul Bryan on TV's Run for Your Life.

He studied electrical engineering at the City College of New York before taking acting courses.

He starred in Tennessee Williams' Cat On A Hot Tin Roof.

He married and divorced twice before marrying Elke Krivat in 1982.

He was in Summer of Sam, directed by Spike Lee.