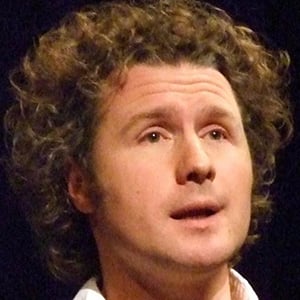 Doctor who has worked as a Senior Clinical Research Fellow at the Centre for Evidence-Based Medicine at the University of Oxford. He became a member of the Order of the British Empire in 2018.

He studied medicine at Magdalen College, Oxford and received an honors degree throughout his preclinical studies in 1995 in Physiological Sciences.

He wrote the Bad Science column in The Guardian between 2003 and 2011.

His parents are Michael Goldacre and Noosha Fox.

He and Bill Nye are both people with science backgrounds that have reached out to the general public.

Ben Goldacre Is A Member Of