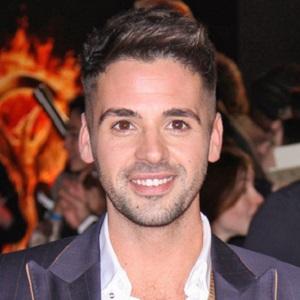 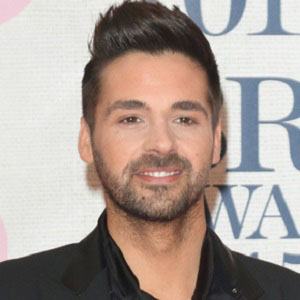 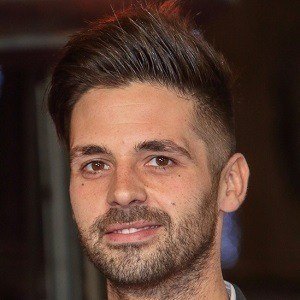 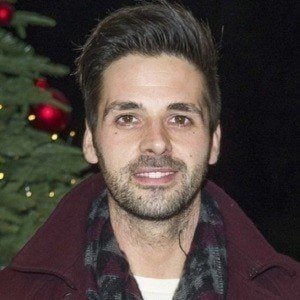 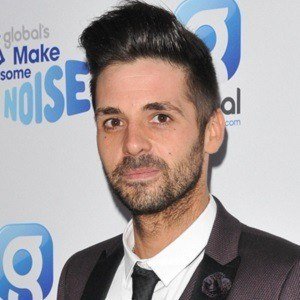 British The X Factor (UK) champion who won the 11th series of the show in 2014. His debut single was a cover of OneRepublic's "Something I Need."

He previously worked as a van driver. He has been singing in bands since he was 15 years old, including the band The Lost Audio alongside his brother Alex.

He suffered from depression when he was 14 years old.

He was born in Croydon to parents Mick and Rosanna Haenow. They separated when he was 4 years old. He grew up with an older brother named Alex.

He finished just ahead of Fleur East in the finals for the X Factor.

Ben Haenow Is A Member Of