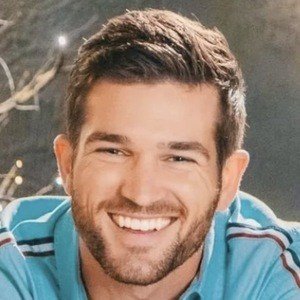 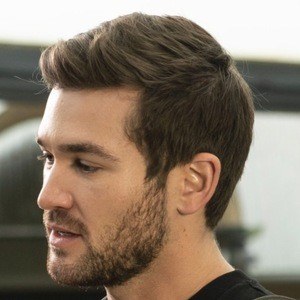 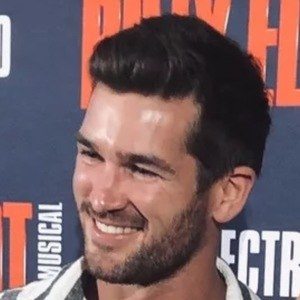 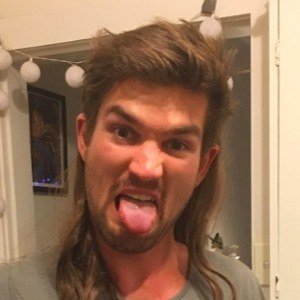 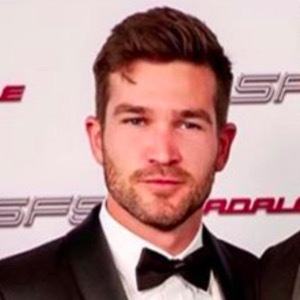 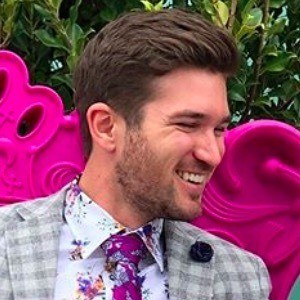 Joining the Willis family on the long-running soap opera Neighbours in 2016 in the role of Ned, he is an actor who has other television credits in Devil's Playground and Anzac Girls.

He studied music theatre at the Western Australian Academy of Performing Arts before moving to Sydney, Australia. Early in his acting career, he performed in a stage production of Les Miserables.

He was cast in television movie biopic Brock.

He and Mavournee Hazel are both members of the Willis family on the show Neighbours.

Ben Hall Is A Member Of