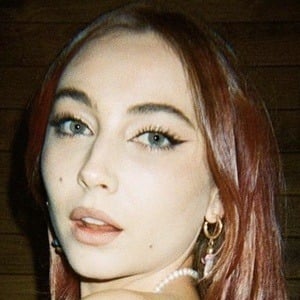 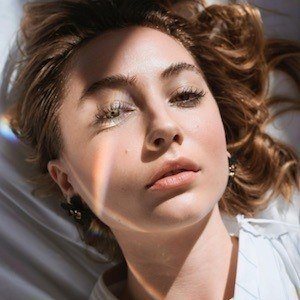 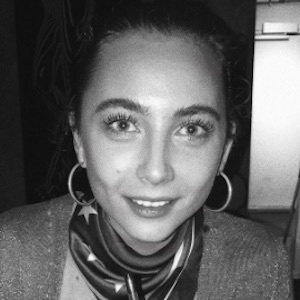 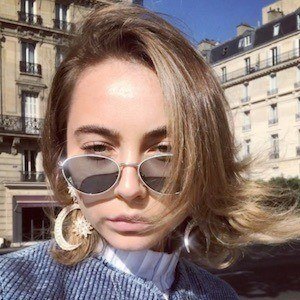 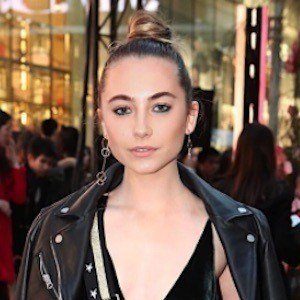 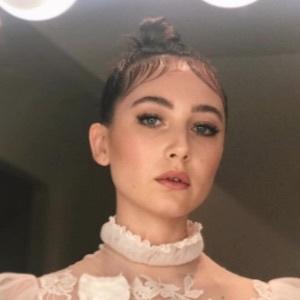 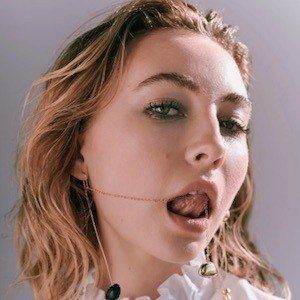 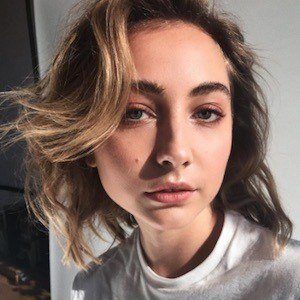 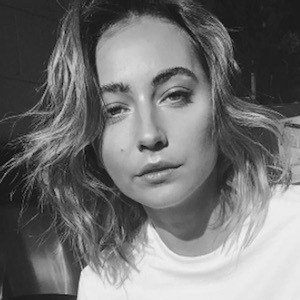 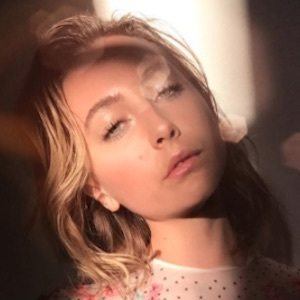 Best known for her breakout role as Piper Willis on the long-running Australian soap opera Neighbours. She is also well known for playing Caroline Clarke on the television miniseries Catching Milat.

She has a younger brother named Finn and a sister named Chyna.

She is friends with fellow Neighbours stars Olympia Valance and Ariel Kaplan.

Mavournee Hazel Is A Member Of