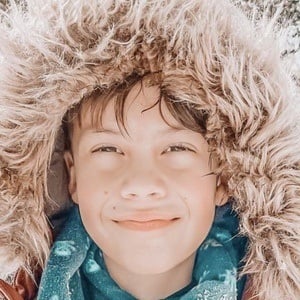 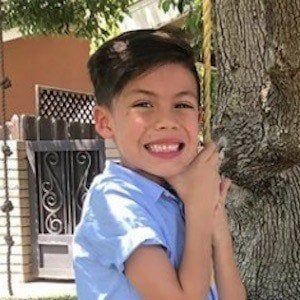 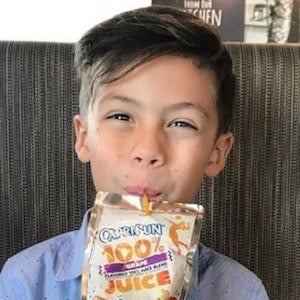 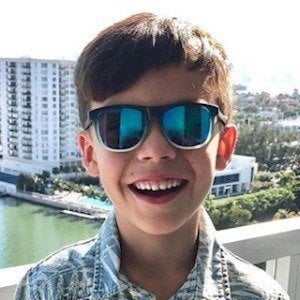 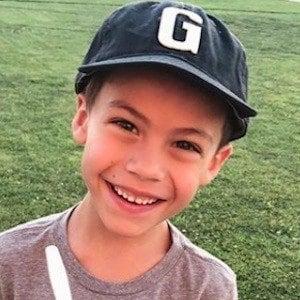 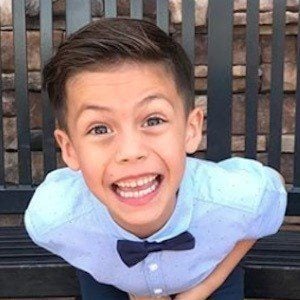 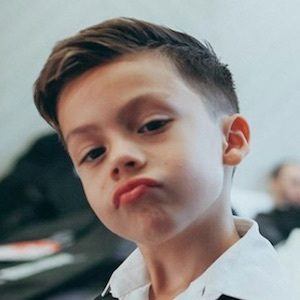 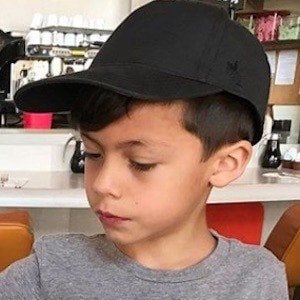 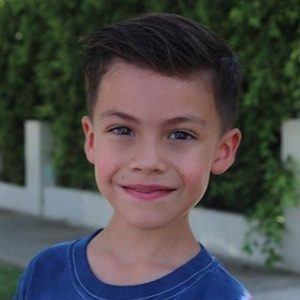 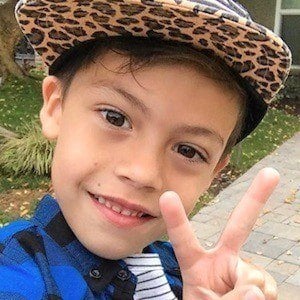 Instagram personality who rose to fame by posting fashion and lifestyle photos to his account, which has garnered over 470,000 followers. He has also been a member of Team 10.

He first began appearing in vlogs published by Jake Paul.

He was listed as the CEO of the Save Da Bears charity organization. Txunamy posted a Instagram pic of them shopping together in October 2017.

His father is Branden Hampton. His mother's name is Stephanie. He grew up alongside his sister Mattison. He also has a brother.

He posed for a picture alongside Instagram superstars Ivan Martinez and Emilio Martinez.

Ben Hampton Is A Member Of