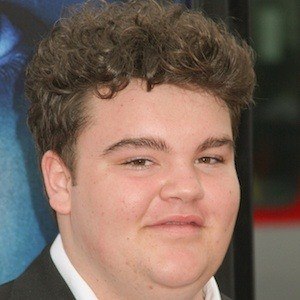 Actor most famous for his recurring role as Hot Pie on Game of Thrones. He has also played Rick Jr. on Beaver Falls and appeared in feature films like The Kid (2010) and The Drowning of Arthur Braxton (2017).

He attended Richard Challoner School and The Hollyfield School, both located in Kingston upon Thames, London, England.

He founded his own Game of Thrones-inspired bakery called You Know Nothing John Dough.

He has appeared alongside Eros Vlahos on Game of Thrones.

Ben Hawkey Is A Member Of