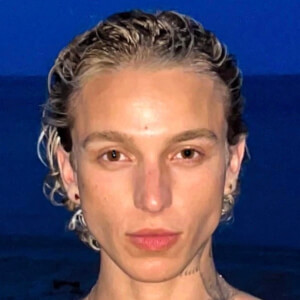 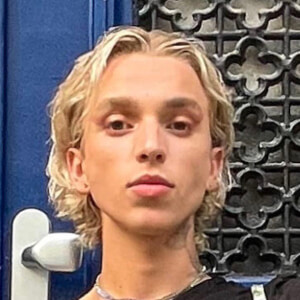 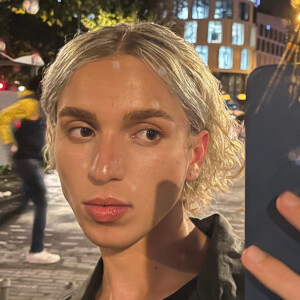 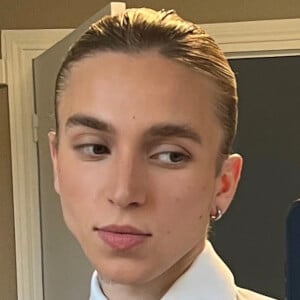 French singer and content creator who gained a large following on his self-titled YouTube channel. More than 190,000 subscribers tune in to watch his creative vlogs and hear his original music like Mon Ange.

He first found success as a competitor on the French version of The Voice Kids in 2014.

He shared an Instagram photo with his mother in September 2018.

Julie Gauthier and Jeremy Nadeau are other prominent YouTube personalities who were born in France.

Ben Herbez Is A Member Of