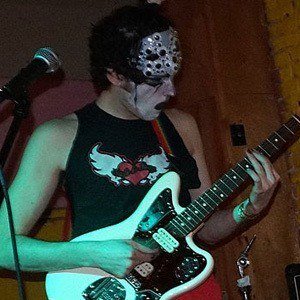 Vocalist and guitarist most famous for being one half of the New York-based punk rock duo PWR BTTM. They are known to fans for singles like "Ugly Cherries," "Dairy Queen" and "Projection."

They grew up in Eastern Massachusetts. They originally formed PWR BTTM as a trio while attending Bard College in 2011.

They have a sister and a brother.

They and Liv Bruce are the founding members of PWR BTTM.

Ben Hopkins Is A Member Of