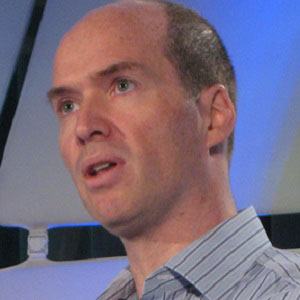 Entrepreneur, Investor, and author known for being one of the co-founders of the massively successful venture capital firm Andreessen Horowitz. He previously served as President and CEO of the software company Opsware, which he sold to Hewlett-Packard for $1.6 billion in 2007.

He graduated from UCLA with a Master's degree in Computer Science before working as an engineer at Silicon Graphics.

He was ranked first on CNET's 2011 list of the most influential investors in the world.

He has three daughters. His father is conservative pundit and writer David Horowitz.

Ben Horowitz Is A Member Of