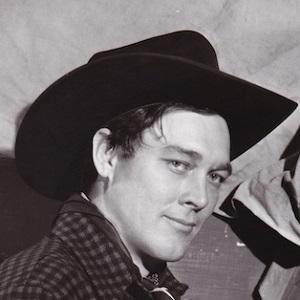 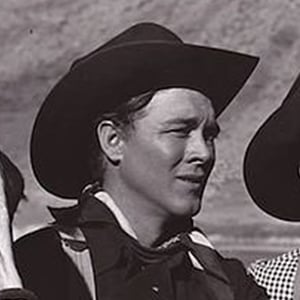 Actor, stuntman and cowboy who won an Academy Award for his role as Sam the Lion in the 1971 Western The Last Picture Show.

He was born on the Osage Indian Reservation in Oklahoma to a family of mixed Cherokee and Irish heritage. He became a World Champion of the Professional Rodeo Cowboys Association before beginning his career in the movies.

He died of a heart attack in his late seventies and was survived by his mother, Ollie Susan Workmon Johnson-Rider, who died at the age of 101.

He was married to Carol Elaine Jones for over fifty years.

He became interested in film acting after working as a horse wrangler for director Howard Hughes' 1943 Western film, The Outlaw.

Ben Johnson Jr. Is A Member Of